I have an announcement to make, and I realize it will affect some of you more than others… I will RESUME dating May 2, 2014. Yes friends I have committed to a year of no dating. WHY, you ask. WHY on earth would you take yourself off the market?? I guess the best answer I can give is I’m not really my best self. I want to become my best self.

Andy Stanley is the pastor at North Point Church. He did an amazing sermon series entitled Love, Sex and Dating. The main point of the series can be summed up, “Are you who the person you are looking for is looking for.” I really had to stop and think, do I allow myself to be treated like a commodity, like something that can be used and traded out for something better or if he gets bored with me? Have I ever had an experience with someone that I later felt dishonored, indecent, or disrespected? Have I shown a lack of self-control on more than one occasion that I later regret? Worse yet, have I been someone else’s regret? What about you? Do these experiences resonate with you?

I have had a rocky couple of years where self-control and relationships are concerned. I want to believe I’m a pretty good girl, I don’t go to the bar, drink too much and have one night stands. But, I’ve also put myself in situations with men where I’ve wanted to say “no”, but it’s gone just far enough that I feel dishonored and regretful the next day. I’ve been wrestling with the issue of wanting physical affection (cuddling and hugging) but choosing a man that doesn’t honor the boundaries. More importantly, not having the self-worth to uphold my boundaries.

Therefore, I declare this the year of BECOMING! Instead of spending this time looking for the right person, thinking it will make everything better and my life perfect; I am spending this year becoming the right person. I will start by practicing self-control in other areas of my life; watching my tongue, time management, food and health.  Next on my list, learning about love the way God intended it; love is patient, love is kind, love does not envy, does not boast, LOVE DOES NOT DISHONOR OTHERS, love is NOT self-seeking. Third on my list of to do’s; stop being a commodity! Something is broken in my heart that I believe it’s okay to be used and traded away for something more shiny and fun. God has an amazing way of healing that kind of hurt and I’m going to allow him to do it with no distractions.

My dear single friends, would you consider taking a heartfelt look at who you are becoming and who you are attracting? If you aren’t happy with the people you are dating, perhaps I can suggest you let God reveal who HE wants you to become. Take this year off with me, let’s see what amazing things God can do with us, through us and for our families!!  Here’s to BECOMING!! 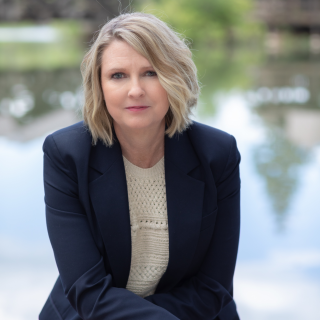 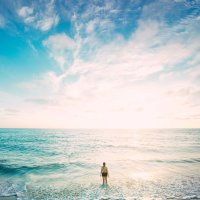 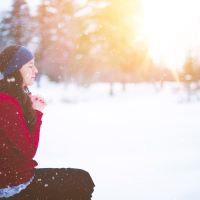 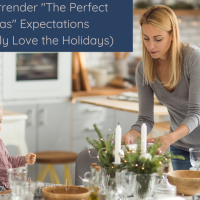